Twerk slot machine is dedicated to twerking — a type of dance performed by girls that move their hips to a rhythmic music. Twerking often takes place as a dancing battle, and it is exactly what the slot’s players are going to watch.

The game features seven symbols designed as female buttocks and the Scatter symbol with the letters VS on it that stand for “Versus”. If the player gets three such symbols, a free spin game will start. First one of the seven female dancers is randomly selected for the player. In order to win the biggest prize, the girl has to win against her six competitors. One battle lasts for 5 spins, after which the player’s scores will be compared to the competitor’s result.

If the player’s got more scores, he moves on to the next round. If not, the bonus game is over. Besides, during free spins, the player can get additional spins that will extend the battle for three more attempts. The game’s RTP is 96%. 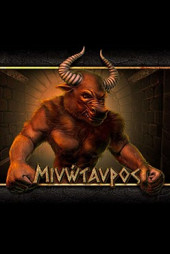