The theme of the Space Wars slot game gives you a reminiscence of outer space inhabited by monstrous creatures ever-fighting with each other for control over the Universe. Symbols in the Space Wars game slot are presented in the form of funny aliens and a red crystal (the most expensive symbol). Aliens look like characters of an animated movie – so bright and interactive.

The slot’s return-to-player rate is whopping 96.75%. The level of dispersion is average. The Wild symbol expectedly features the “Wild” inscription, and it can appear only on the second and the fourth reels. The Wild pictogram replaces all other symbols at a winning combination. Winning at the initial bet line activates one re-spin. The sum won during the re-spins is added to each win on the initial bet line. 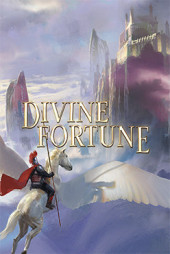 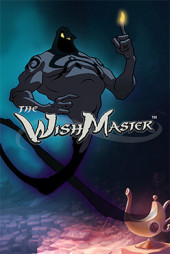 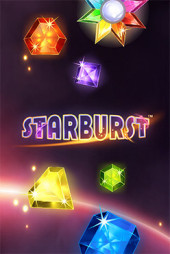 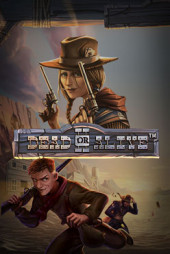 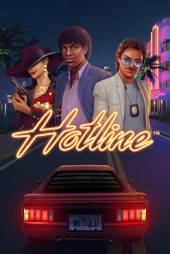