The Book of Ra slot machine can rightly be called the legend of modern gambling. The game was presented by the Austrian company Novomatic before the advent of online casinos. Devices with popular Books have always been in the highest demand among visitors to gambling offline halls.

The situation has not changed today – the Book of Ra slot is almost always in the tops and occupies the top positions in numerous ratings. Its popularity is so high that in the arsenal of most well-known providers there are similar machines. Moreover, Novomatic developers themselves have already released several updated versions of the game.

Rules of the game Book of Ra

To play the Book of Ra machine, a 5×3 format field is used. Gamblers are invited to select up to 9 active lines and set a bet in the range of 1 – 100 coins. For the maximum bet, you can use the Maxbet button. Winning combinations are formed when coinciding from two identical symbols on the active line. Payment is credited if the combination starts from the leftmost reel. In case of loss of several wins on one line, only one is paid, the most expensive of them.

A risk game is available in the slot. It is held in red / black format and allows you to increase the current win by 2 – 32 times. After each winning combination or bonus round, the player can make 5 attempts, each time increasing the amount received by half. In case of an error, all current winnings are canceled. Among other control parameters available in the Book of Ra slot machine, one can single out the auto-play mode (there is no possibility to select the number of spins), turn on / off the sound and increase the size of the entire screen.

Symbols in the machine Book Ra

The set of game symbols of the slot includes 5 playing cards from tens to ace and four thematic images. The most expensive in the machine is a symbol with a portrait of a rarity hunter. A combination of five of these symbols gives a prize of 5000 bets per line. The basic set of images is complemented by a bonus symbol with the image of the Book of Ra. It simultaneously performs the functions of Wild and Scatter. Like Wild, this symbol replaces all other images. As a Scatter, he gives payments, appearing on any positions in an amount of three.

Prize round in Book of Ra

The simultaneous appearance in the field of three or more images of a magic book activates the bonus game. Initially, the player receives 10 free spins. However, in the future, their number can be repeatedly increased, which requires a repeated loss of 10 Scatters. Before starting free spins, the system randomly selects one special character. Its appearance on the reels in the required amount forms winning combinations along all active lines, regardless of position. Moreover, the bonus symbol is stretched along the entire height of the drum, which significantly increases the chances of players for large wins.

The Book of Ra slot machine is the best choice for beginners and experienced players. It has a simple and convenient interface, a wide range of available bets, as well as frequent wins, among which there are often sharp drifts. 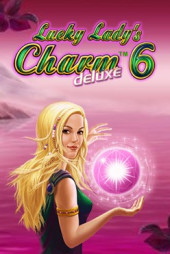 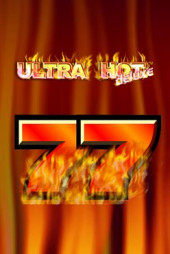 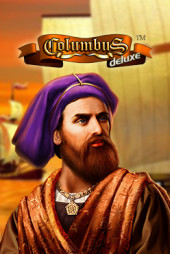 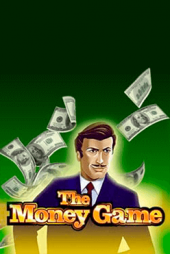