Terminator 2 online slot machine is inspired by the same-name sci-fi blockbuster. The Terminator 2 slot uses symbols depicting the characters from the cult movie, and these are not merely pictured images but real shots of actors starring in this film. The Wild is presented by the image of the main hero – a cyborg T2. The claimed RTP is 96.62%.

The volatility of the game varies from low to medium levels. The “T-800 Scanner” feature may be randomly activated during the main game but only if the spin was not winning and did not trigger the free spin round. This feature pays the nominal value of all expensive symbols (and they do not form a winning line), and free spins begin if at least one Scatter has appeared. You need to catch 3 Scatter symbols to activate free spins without this mechanic.

The re-spin round adds another row to the reels increasing the number of winning combinations to 1024. Also during the free spins game, the T-1000 symbol is turned into a symbol with another character that is best suited for the situation on the playing field. 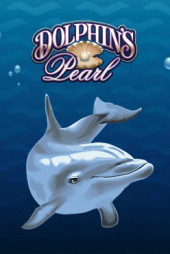 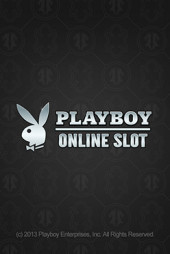 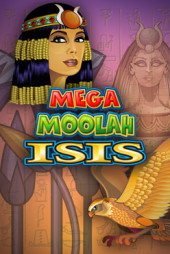 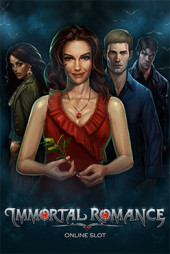 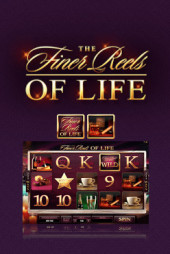 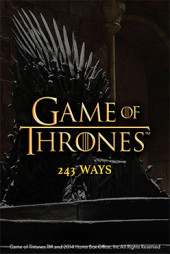